Hello from Casper, Wyoming! I’m back and ready for round two of the Botox injections. My appointment is first thing tomorrow morning, and I’m currently feeling a whole slew of emotions. From the anxiety about the needles (again) to nervousness about the ‘what-if’s’ post-procedure, I’m still 100% all-in and keeping my fingers crossed that this touch-up is exactly what my leg needs to be pain free.

To be clear, the decision to come back to Casper and visit with the McGinley group wasn’t easy. I had a standing appointment scheduled with arguably the top surgeon in the states for CECS. That appointment was supposed to be this week, but after weighing the pro’s and con’s, there were a few important factors that really swayed my decision to give this one last shot (literally).

If you’re going through an important decision like whether or not to proceed with surgery, I can’t stress enough about how critical it is to seriously think through all of your available options. Below are the facts and feelings I considered prior to making my final decision:

Why I considered a second surgery:

What would be the potential drawbacks of the second surgery:

Why I considered a Botox ‘touch-up’ treatment: 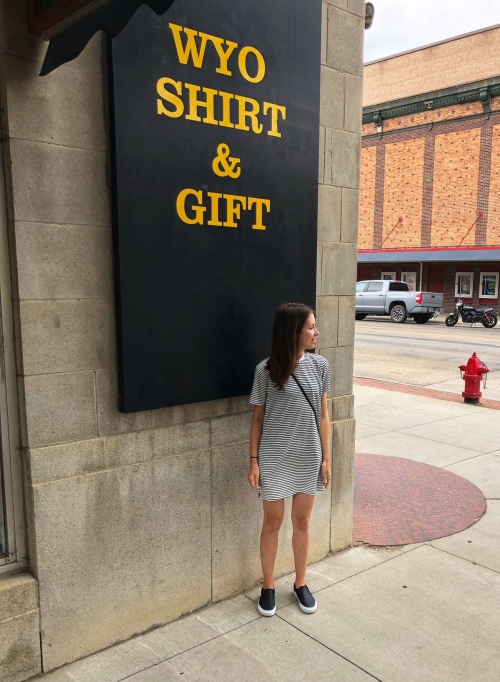 What would be the potential drawbacks of the second Botox treatment:

Changes in my life during the decision-making process:

Again, there were many personal factors and opinions that went into my final decision, and although they may be different than some of the things you’ll be considering, I hope it’s helpful!